Source: www.blogywoodbabes.blogspot.com
Here are a few sexy candids of Miranda Kerr at a Victoria's Secret photo shoot in Malibu yesterday. Back on January 6, 2011, Miranda Kerr pushed a kicking 9 pound baby boy through her vagina. And now she is already back in a bikini at work with a flat stomach and boobs that have doubled in size. This is just reinforcement the fact that women who let themselves go after a baby and use pregnancy as an excuse to completely embrace being fat never cared about their bodies in the first place. Honey, if Miranda Kerr can do it then you can do it too... now stop being lazy and get on the treadmill. LOL! Millions of women all over the world now have another reason to hate Miranda. Yup, supermodels are truly super. Enjoy! Click on pictures to enlarge. 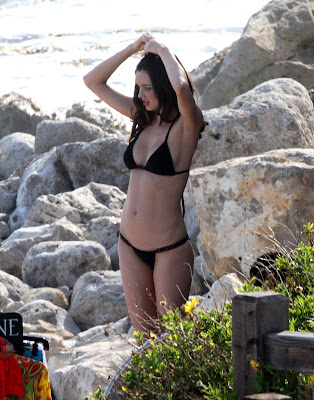 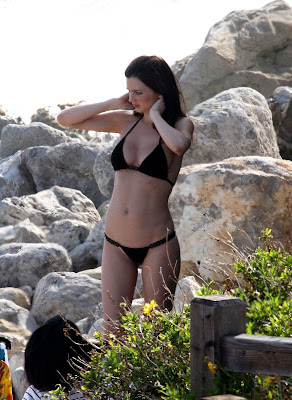 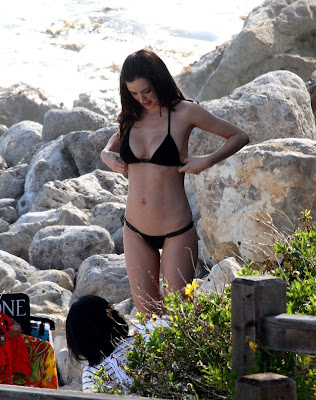 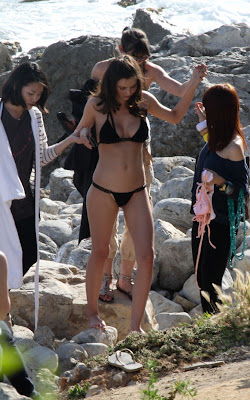 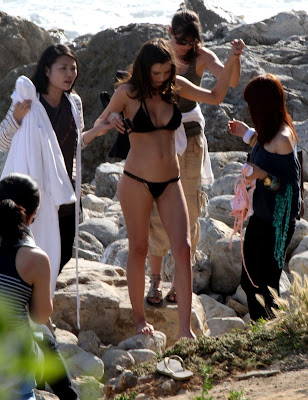 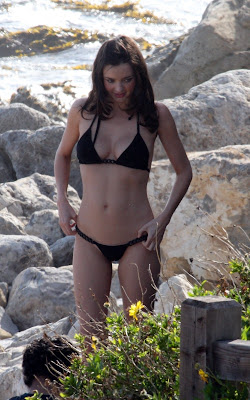 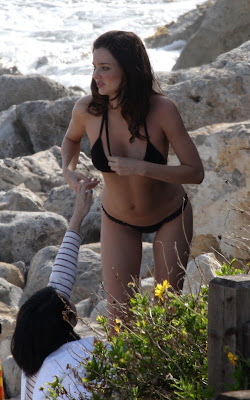 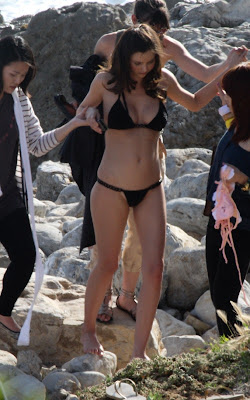 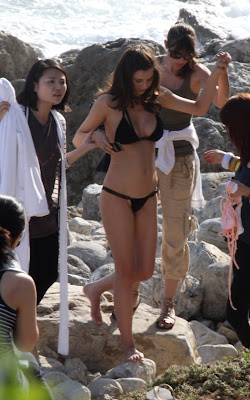 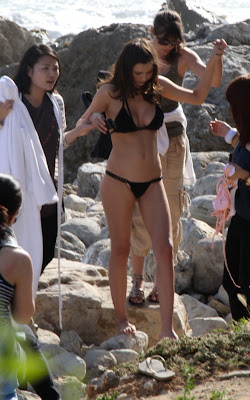 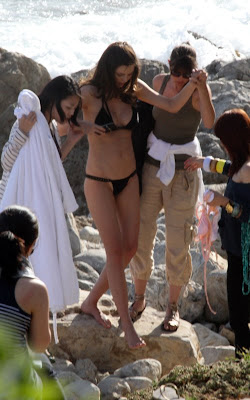 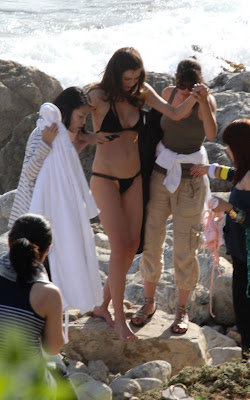 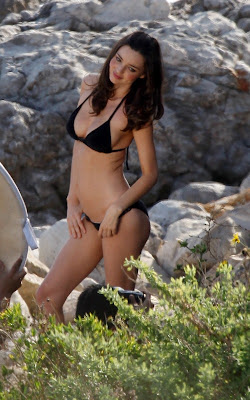 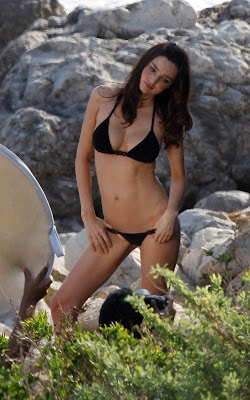 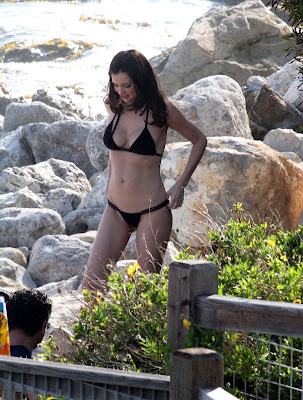 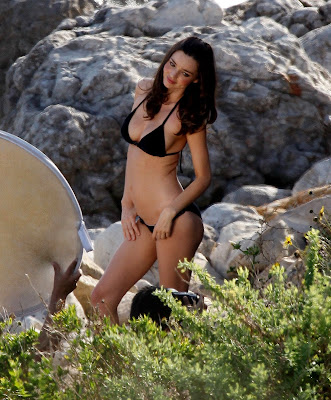 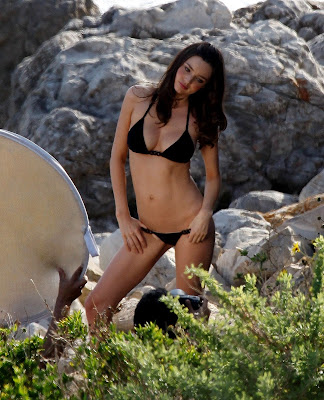 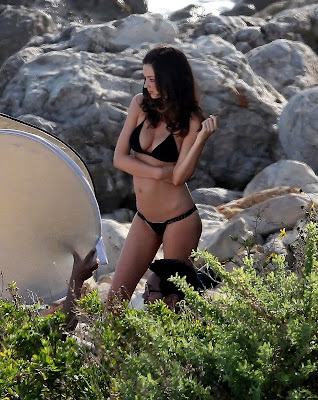 Miranda May Kerr (born April 20, 1983 in Gunnedah, Australia) is an Australian model, best known as one of the Victoria's Secret Angels. She was the first Australian addition to the Victoria's Secret campaign, and was the face of Australian fashion chain Portmans and now David Jones Limited. Kerr rose to prominence within the fashion industry in her mid-teens after winning a 1997 Australian nation-wide model search hosted by Dolly Magazine and Impulse fragrances. Her youth caused controversy in the Australian press, which raised concerns about the ethics of showing such a young girl in skimpy clothing. Kerr's career has continued to expand, and as of 2008, she has achieved international fame. www.blogywoodbabes.blogspot.com